Surprise Discovery of a Headless Buddha Statue Beneath Chinese Apartments

A huge, headless religious statue has been discovered carved into the rock face under apartment buildings in China. It is of questionable age – some claim it’s from the Republican era and others assert that it’s a ‘thousand-year-old relic.’ The origins are also debated, with some sources claiming it’s a Buddha statue and others suggesting it may be related to a folk religion instead.

The imposing statue is 30 feet (9.14 meters) tall and is missing its head. The surprising find was made in  Chongqing,southwest China during renovations at the residential complex which removed the thick layer of foliage covering it. 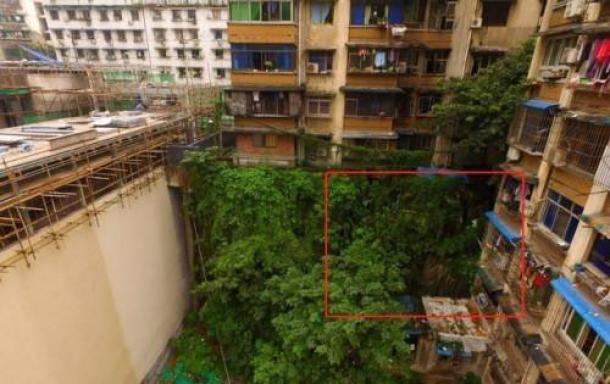 The ‘Buddha’ statue (location identified with the red square) used to be covered by dense foliage. ( Weibo)

The headless figure still has some moss growing on it, but some of the details of the statue’s clothing are visible, such as folds in the fabric.  This statue depicts  a seated individual with “a badly damaged left foot,” according to  Shine.cn. Its forearms are resting in its lap and the figure’s hands are holding a round object, possibly a stone.

There are images of the supposed  “Buddha” all over social media right now, but what’s the real story behind the artwork’s history and origins? There are a couple of very different ideas being reported. 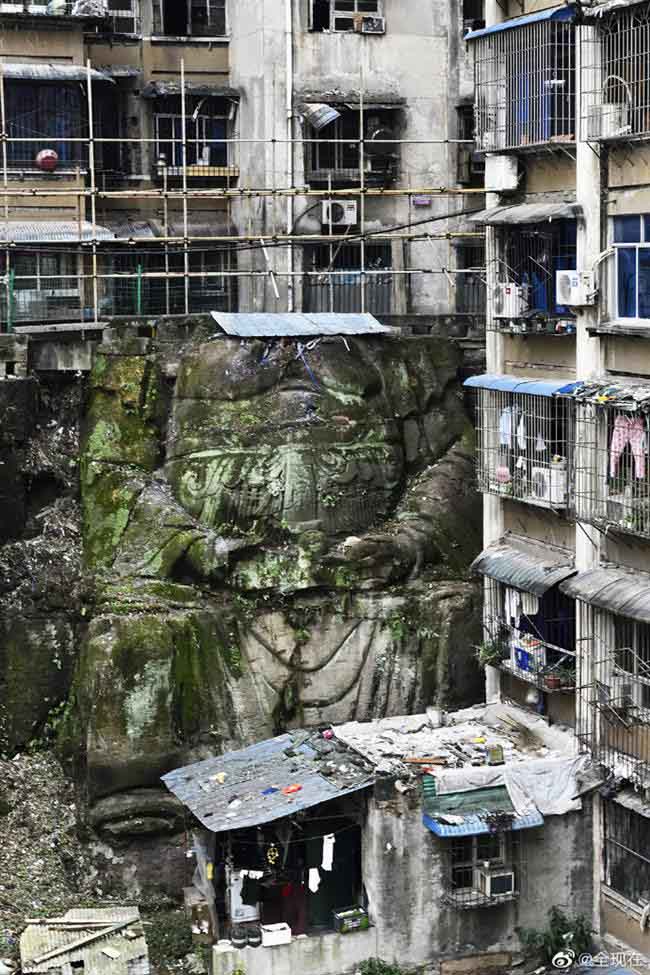 The huge headless ‘Buddha’ statue was discovered in a residential complex in Chongqing, southwest China. ( Photo by Weibo user ” 全现在“)

Last week,  Archaeology News Network  reported that this is  a Buddha statue  and that a resident in the apartment complex with the surname Yang says that there was  a temple  near the statue years ago and “I heard the Buddha statue was built nearly a thousand year ago.”

A 60-year-old resident has also stated that the statue has been known about for some time before this re-discovery. That person said, “The statue was here when I was young. There was a head on it but was later damaged.” When the Archaeology News Network made their report on the statue they concluded by saying that “The local authority of cultural relics has launched an investigation.”

CNN’s report is more recent and it may include the results of the cultural relic authority’s investigation. It suggests a much younger age for the so-called Buddha statue, explaining that a national survey of cultural relics from just over a decade ago dated the statue to  China’s Republican era  (1912-1949).

But after that survey, it seems the huge statue “had been neglected and appears to have been completely forgotten until recently.” The district government is said to have written on  Weibo (a Twitter-like platform) that the curious statue’s head was probably destroyed during the 1950s. This date is a little earlier than the 60-year-old’s  memory of the statue having a head when he or she was young. The district government also reported that the apartment buildings were built around the statue in the 1980s.

Regarding the figure depicted in the  artwork, the district’s cultural relics management office  says the impressive sculpture is “not of Buddhist origin and is likely related to a folk religion.” CNN notes that there was once a temple near the statue, but it was torn down in 1987, confirming part of Yang’s statement. That temple is said to have honored the  Daoist (Taoist) god of thunder. 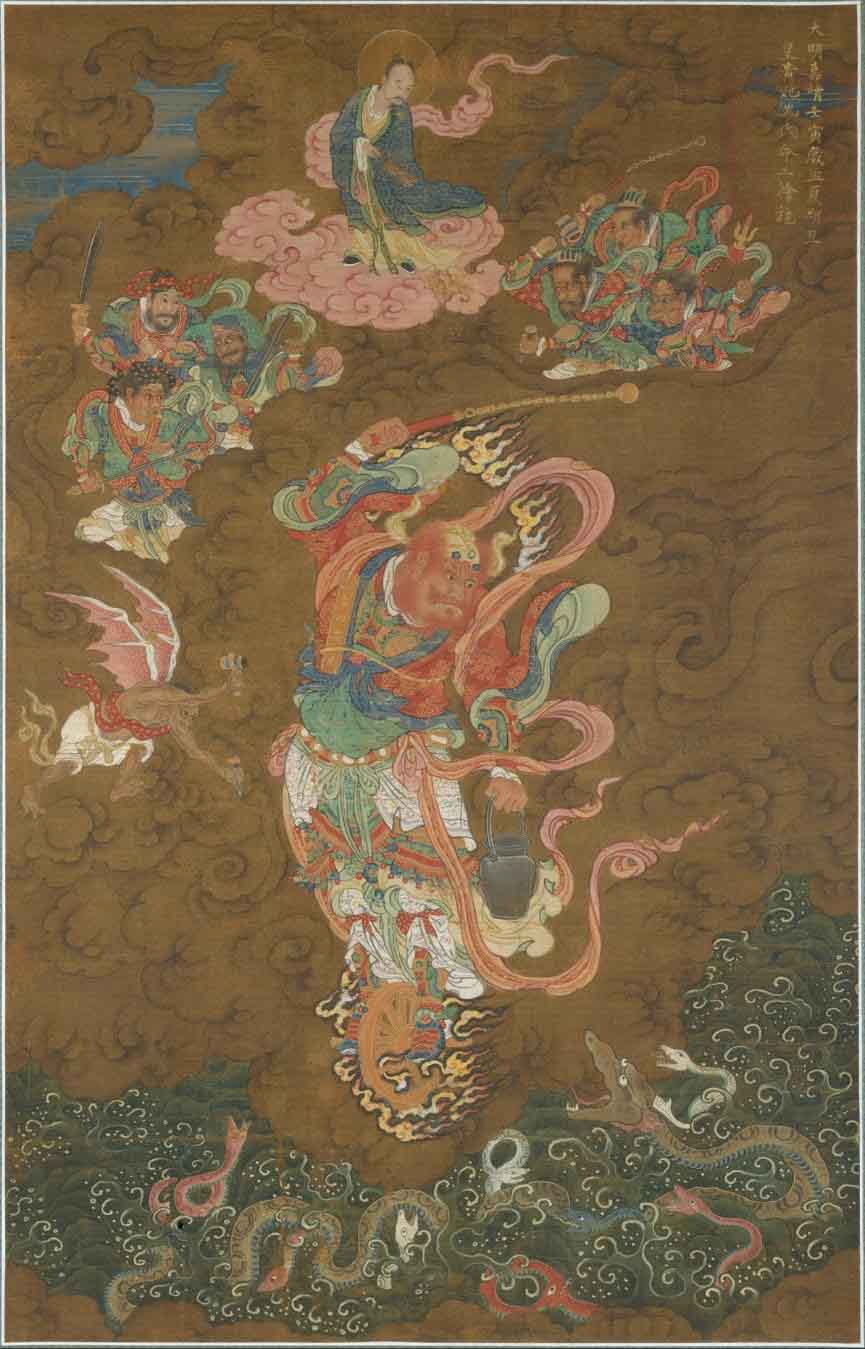 The thunder god Leigong depicted in a 1542 painting from the Ming dynasty. ( Public Domain )

The Paper  states that despite its recent appearance and apparent neglect over the years, the religious statue was recognized “as a district-level cultural relic” before 1997.