Jaffa, or Yafo in Hebrew, is a city port and southern suburb of Tel Aviv, located on the Mediterranean coast of Israel. As one of the oldest ports in the world, the Bible says Jaffa was founded by Japheth, one of the sons of Noah, after the Great Flood. It was from Jaffa that Jonah set sail on his voyage before being swallowed by the whale, and it was to Jaffa that Solomon imported cedars from Lebanon to build his Temple in Jerusalem. However, Jaffa was also the setting for the ancient Greek myth of Andromeda and Perseus. Now, archaeologists excavating in Israel are putting hard evidence around the city’s Greek roots.

Ancient Greek Colonists In The Levant

Over the last decade archaeologists have managed five new digs in and around the ancient port, and the results were detailed in full by the Israel Antiquities Authority (IAA) in last month’s edition of the journal  Atiqot (Antiquities). The range of multicultural historical artifacts and buildings date back several thousands of years and connect the city with its ancient Greek origins. Yoav Arbel, the IAA archaeologist who led four of five new digs, told Haaretz that the city experienced at least three periods of major expansion: “in Hellenistic times, then a protracted phase spanning the Byzantine, Islamic and Crusader periods, and finally under the Ottomans in the 19th century.”

This claim, that Jaffa was “a thriving Hellenistic expansion,” is supported by loads of new discoveries made at the five dig sites at construction and public work projects. Evidence suggests the port city of Jaffa was fortified before 2000 BC. Arbel notes that in these early days, the area to the east of the mound, which would later become the lower city, was greatly non-residential and mainly used for burials. The city was later developed under various Phoenician and Persian conquerors. 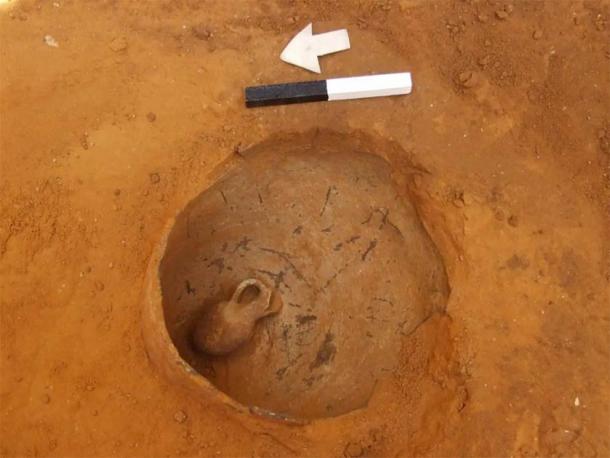 A jar in which a baby had been buried, lying inside a jug, in a Middle Bronze Age II funerary context. ( Yuval Arbel, Israel Antiquities )

The archaeologists found remains of many scattered dwellings and farms dating from the early Hellenistic period, between the 4th and 3rd centuries BC, at which time it expanded into its fertile eastern lowlands. At one of these farm sites the researchers excavated jar handles which been imported from all over the ancient Greek world, which Dr. Segni says testifies “to a wealthy owner and the international nature of the city.”

Dr. Leah Di Segni, a Hebrew University Greek inscriptions scholar, explains in a paper that among the scores of major archaeological finds at Jaffa, “burial sites, residential complexes, farms and assorted artifacts dating from prehistory to today” were all discovered. Each of these new finds presents unique insights into everyday life at one of the oldest continuously-inhabited ports in the world, and they each express different levels of interaction between the ancient cultures who lived here.

Ancient Greek Wisdom From The Other Side

A piece of ancient Greek wisdom was discovered enshrined in a mosaic reading: ΕΥΨΥΧΙΤԜ ΣΑΝΠΑΝΤΕΣ ΟΙԜΔΕΤΑΥΤΑ (Εὐψυχ(ε)ίτω- σαν πάντες οἱ ὧδε· ταῦτα). This statement loosely translates to “Be of good courage, all who are buried here. This is it!” – or, in other words according to Dr. Segni, “that’s life!” Di Segni explains that the expression “εὐψύχει” was a blessing to the deceased and a sort of farewell from the life of the living, “acknowledging that death is the common destiny of all.” 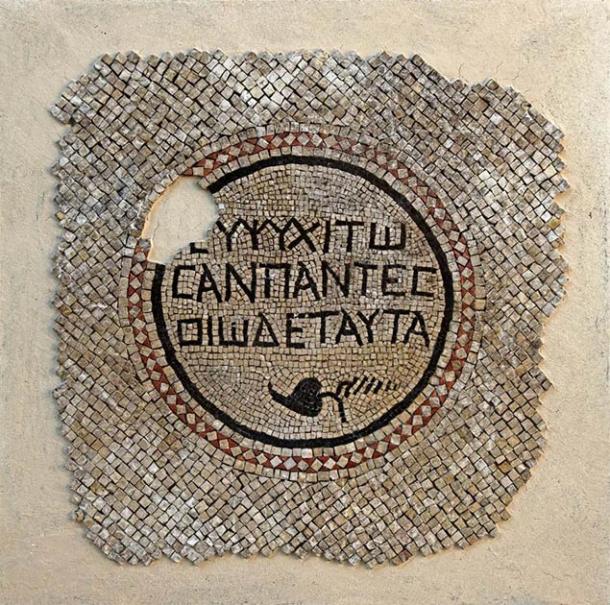 After a decline in status for several centuries, the city boomed again after the 5th century BC during Byzantine times. This can be seen in numerous finds, including a wine press and a grave marker bearing a Byzantine cross. In Byzantine times the city reached what Dr. Arbel described as “its greatest pre-modern extent and in the 11th century.” Evidence also affirms that during the 13th century Crusades the port was a strategic center for European treasure hunters (sorry, Crusaders) and at that time it was heavily fortified with a European style moat. Thereafter, the port was abandoned for several centuries until the Early Islamic period, when in 636 AD it was conquered by Arabs. 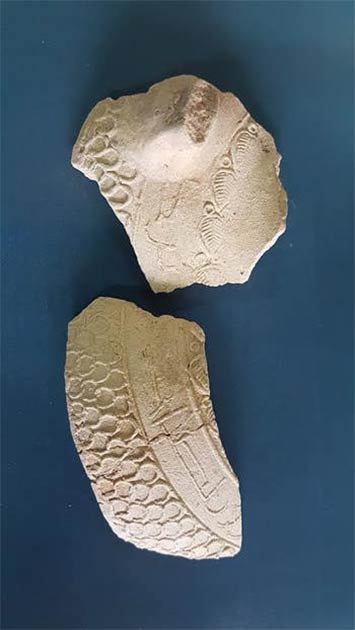 A naturally mummified man was found to have had a grasshopper diet for several months before he died. His body was found in 1937...
Read more